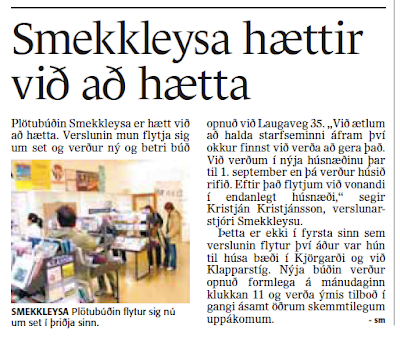 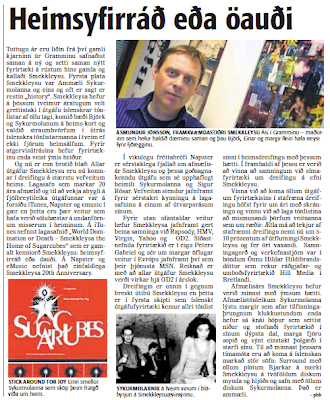 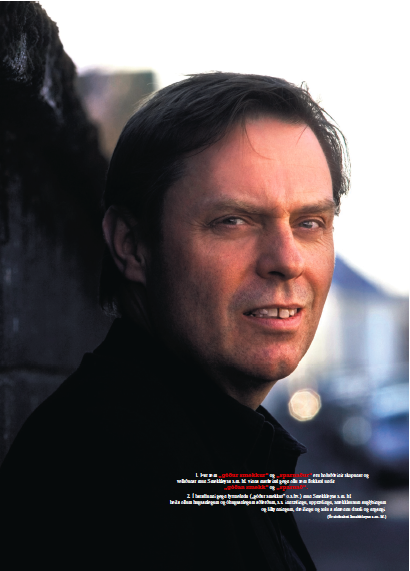 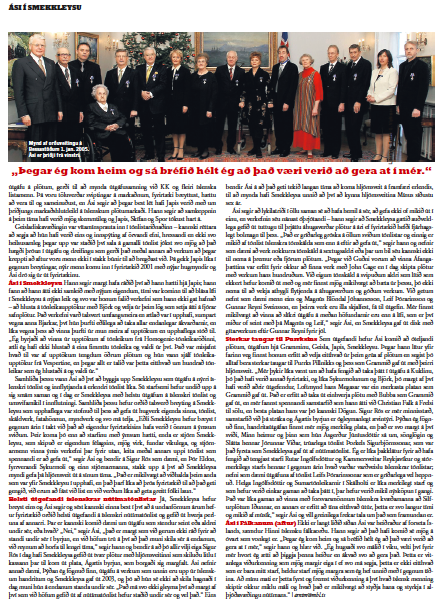 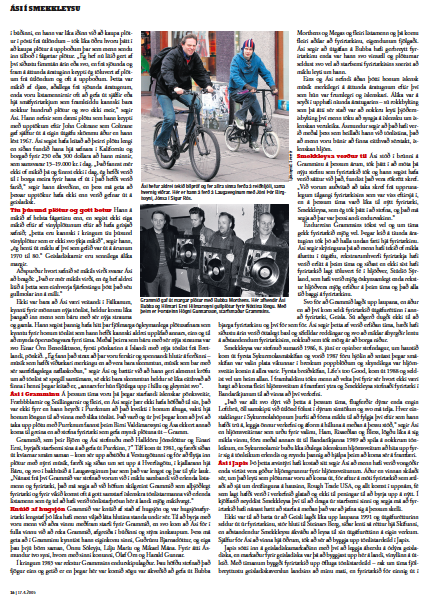 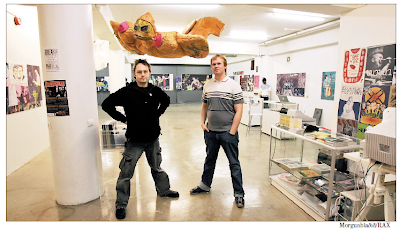 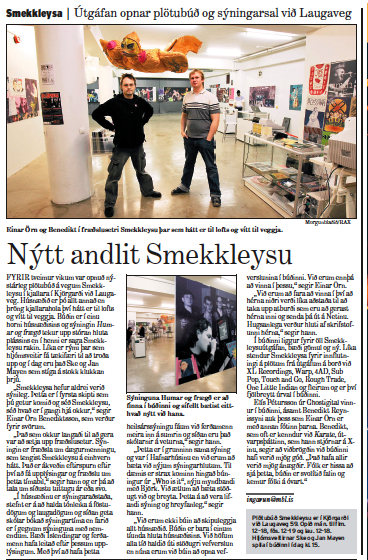 Smekkleysa, flying with Regina to another location again (2004) 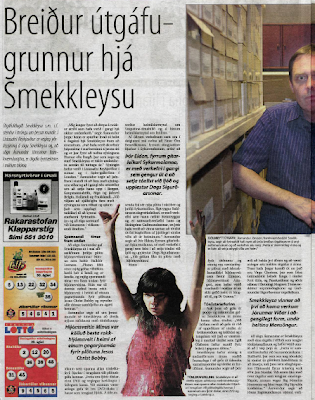 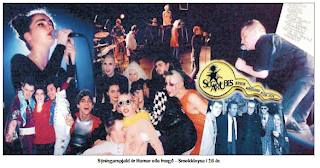 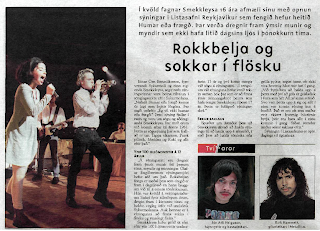 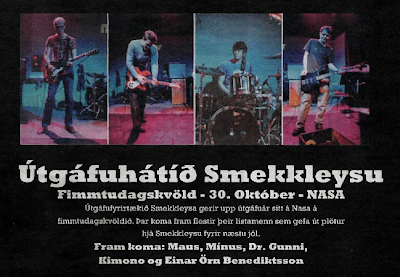 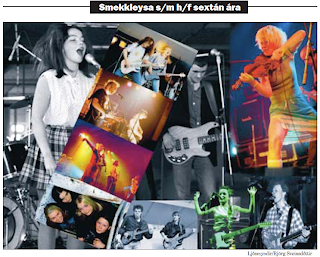 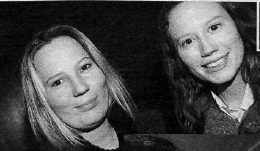 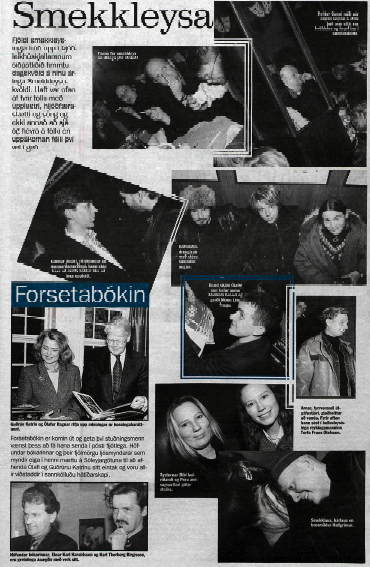 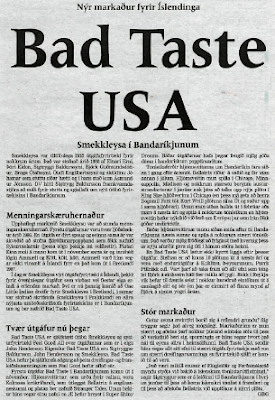 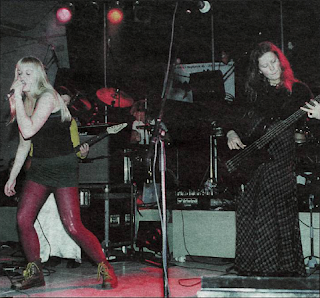 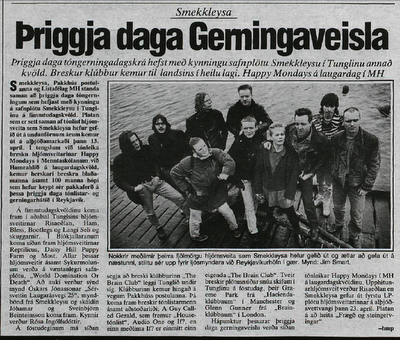 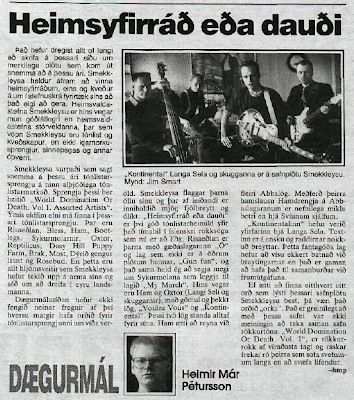 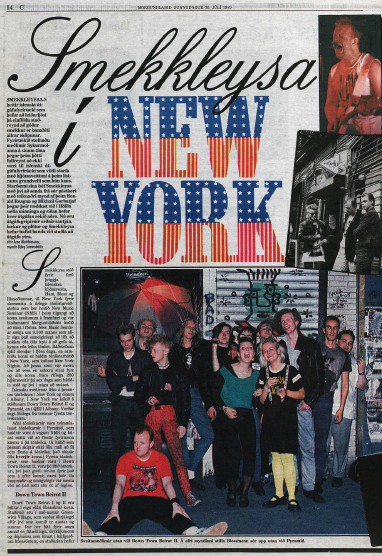 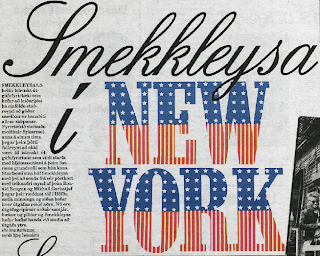 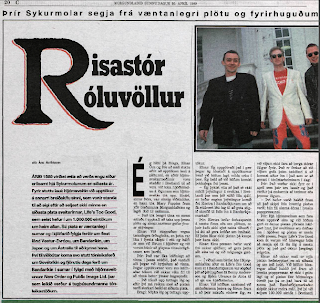 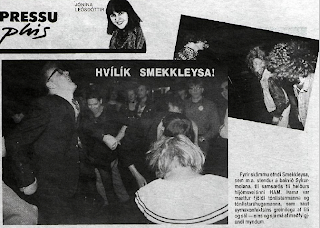 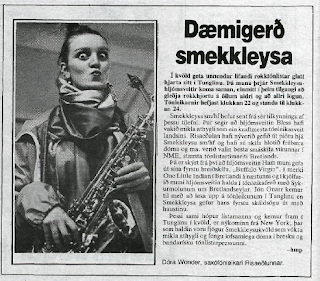 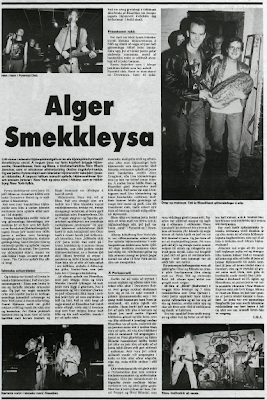 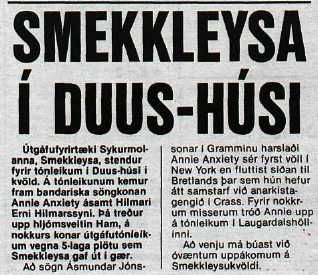 Concert of The Sugarcubes (July 1988)