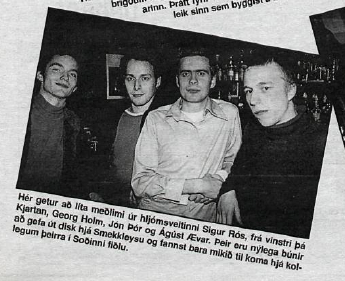 Sigur Rós@ the release party of the Soðin Fiðla album (1997)(6 songs album released on Smekkleysa, SM70CD, nr 5 of Box of CDs of youngsters). 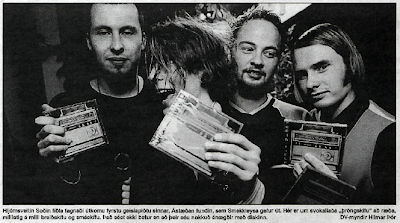 If you start with The Sugarcubes, the second post most be Sigur Rós. But don't forget without Sykurmolarnir maybe no Victory Rose. Bad Taste rules (next post of course!). 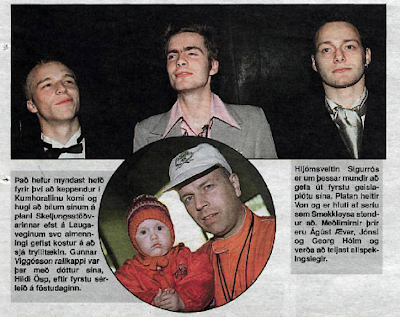 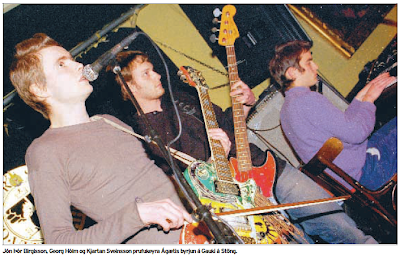 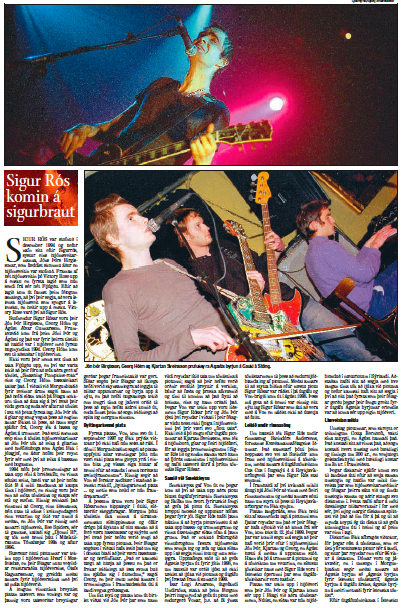 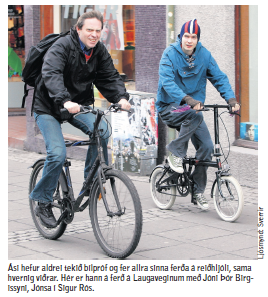 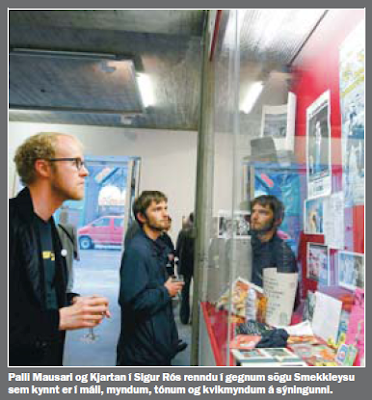