After the split of The Sugarcubes, that wasn't a split anyway, singer & trumpetist Einar Örn Benediktsson (EÖB) formed a duo with Hilmar Örn Hilmarsson (HÖH) in the 90's: 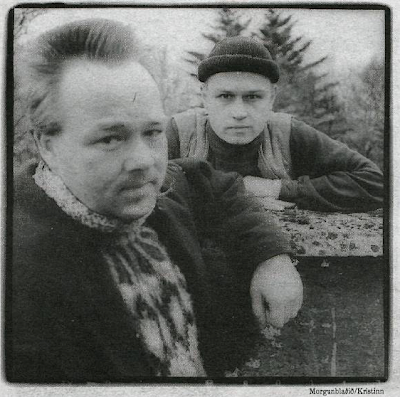 EÖB & HÖH team up in Frostbite  in November 1993 (Morgunbladid) 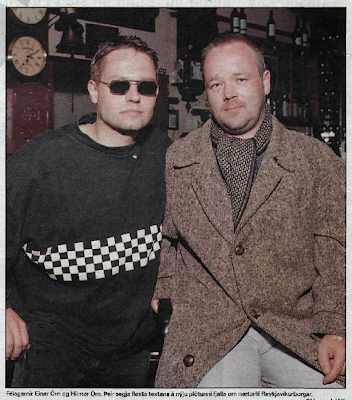 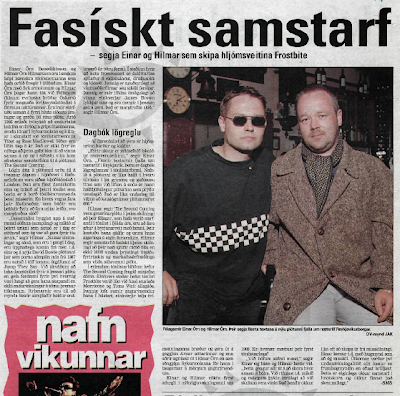 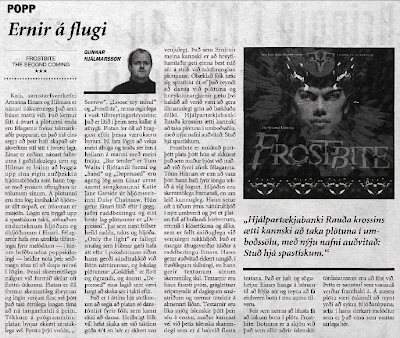 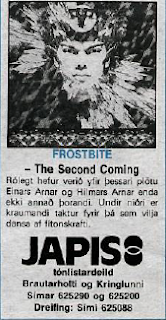 Advertisement of record store & distributor Japis (1993).
Artwork was made by Me Company. 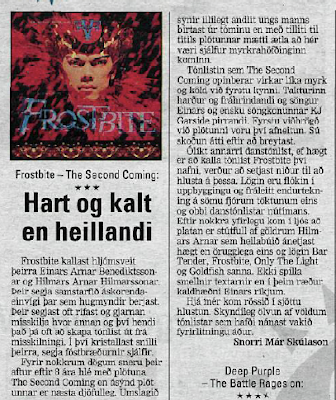 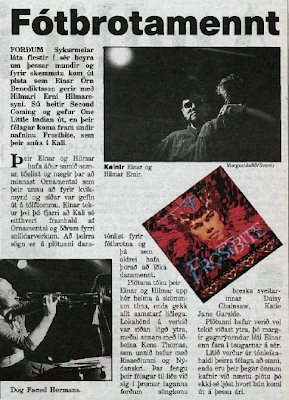 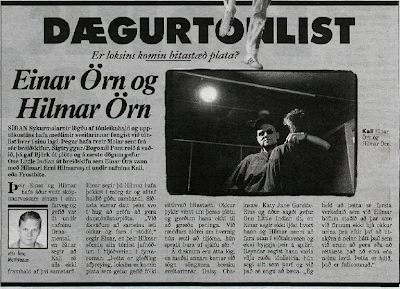